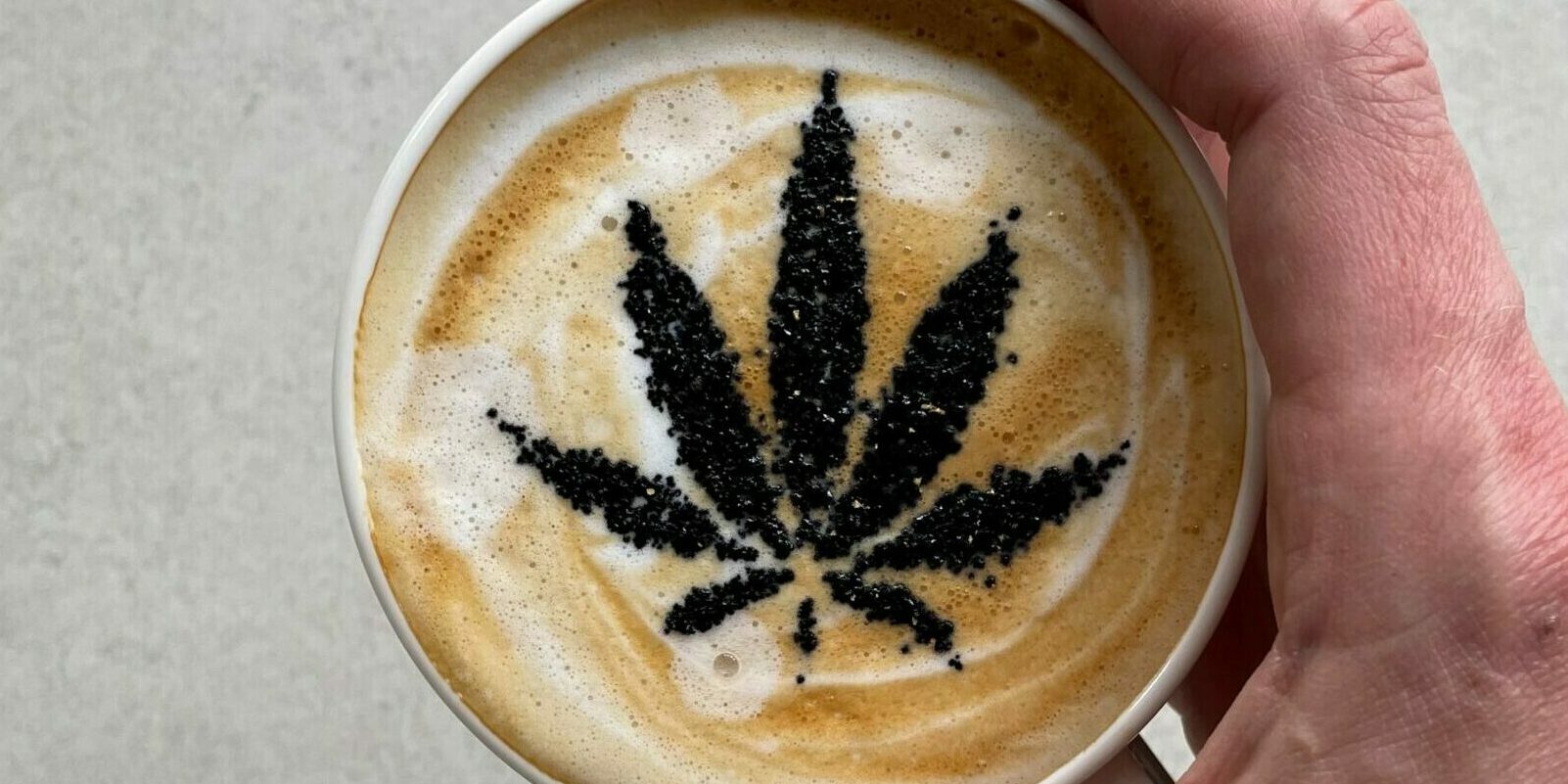 Coffee has played a huge role in the economic development of the world, and cannabis has inspired some of the greatest minds in history. Together, coffee and cannabis have led to waves of innovation and shaped the world we live in today.

The Discovery of Coffee & Cannabis

No one knows exactly when or how coffee was first discovered, but its origin can be traced back to the ancient coffee forests of Ethiopia. Legend says the goat herder Kaldi discovered the potential of coffee when his goats would stay up all night after eating coffee berries. He shared this discovery with other monks at his local monastery, and word began to spread.

By the 16th century, people were growing coffee in Persia, Egypt, Syria, and Turkey. There were many coffee houses where people would have debates, play chess, and share news of the world. Coffee houses even became a popular destination for pilgrims, which is how coffee made its way over to Europe by the 17th century.

Cannabis, on the other hand, has a much longer history. It’s believed to be one of the first plants ever cultivated, and it’s mentioned in some of the earliest forms of writing. In 2800 BC, Emperor Shen Nung (the father of traditional Chinese medicine) even mentions cannabis in his pharmacopeia.

But cannabis was most prevalent in India, having deep roots in its culture. Shiva, one of the main deities of Hinduism, would harness divine powers through consuming cannabis, for which he received the title “The Lord of Bhang”. People still worship Shiva by drinking Bhang, a traditional cannabis-infused beverage.

And this is where William Brooke O’Shaughnessy, an Irish physician living in India, discovered cannabis in 1841. He studied the plant, wrote about its therapeutic uses, and brought it back with him to England. Cannabis was originally welcomed into the western world with open arms, and even Queen Victoria herself was a regular user!

A Spark of Enlightenment

For centuries, the go-to drink in Europe was beer, as the water was too polluted to drink. People would be drunk, or at least tipsy, throughout most of the day, children included! It was common to start the day with “beer soup,” which people probably needed for the kind of jobs they had back then.

With the rise of coffee in Europe, productivity and innovation began to skyrocket. People were starting their days with a cup of coffee instead of beer. This made them more energized, focused, and able to work longer hours.

Coffee houses became quite popular in Europe. They were places where people of all classes could gather to discuss news and share their ideas. King Charles II once tried to ban coffee houses and the free speech they encouraged, causing such a public outcry that he lifted the ban only days later.

New coffee houses specializing in science, politics, literature, and early journalism started branching out, out of which many businesses evolved. For instance, Lloyd’s of London began in a coffee shop in 1688.

It’s no surprise that the age of enlightenment is accompanied by the rise of coffee in the west. Coffee houses brought minds together, inspired new ideas and conversation, and created a sense of equality that times back then hadn’t seen before.

Cannabis grew in popularity just as fast as coffee, if not faster. The elite and upper-class favoured the plant and used it to relax and contemplate worldly matters. You’d find some of the most famous historic figures regularly gathered in so-called Hashish clubs– which is exactly what it sounds like.

Many cultural treasures such as “La Comédie Humaine,” “Les Misérables,” and “The Count of Monte Cristo” were all written in these cannabis clubs. Naturally, this part of history class is often left out today.

The Age of Reefer Madness

Although coffee and cannabis were two of the most popular substances in the 18th century, this didn’t last for long. With the rise of industrialism, businesses needed lots of workers. They wanted workers that could work 16-hour shifts, arrive early, and go home late. Workers that could stay alert while handling dangerous heavy machinery.

And coffee encouraged just that. Cannabis, not so much.

Both substances were popular in the American colonies as well. After the tea tax, coffee became the favored and more patriotic drink of choice. And for a while, it was mandatory for all farmers to grow hemp for the war. Cannabis was even a staple in every good American’s medicine cabinet.

In the 1970s, people’s views of cannabis shifted completely. The media demonized the plant, claiming cannabis use would lead to insanity, criminality, and death. Without any real evidence to back it up, “marijuana” was classified as a Schedule I drug. And that’s where it remains to this day.

While there are many different theories as to why this happened, here’s a quote from Nixon’s former domestic policy advisor that sums it up pretty well:

You want to know what this was really all about? The Nixon campaign in 1968, and the Nixon White House after that, had two enemies: the antiwar left and black people. You understand what I’m saying? We knew we couldn’t make it illegal to be either against the war or black, but by getting the public to associate the hippies with marijuana and blacks with heroin, and then criminalizing both heavily, we could disrupt those communities. We could arrest their leaders, raid their homes, break up their meetings, and vilify them night after night on the evening news. Did we know we were lying about the drugs? Of course we did.

A Look at Coffee & Cannabis Today

Today, you’ll still find a coffee machine in every office. It helps us feel more focused, energized, and productive throughout the day.

Unfortunately, cannabis still faces a lot of challenges and stigma, but times are changing.

New research is disproving people’s fears, regulations are slowly changing, and cannabis products such as CBD are soaring in popularity.

You can even try adding CBD to your morning coffee to experience its benefits without the high.
CBD can bring a balance to the buzz of coffee, helping you feel calm and focused throughout the day. It may even help relieve some of the unwanted effects of coffee, such as headaches or jitters.

The coffee and cannabis combo isn’t new. This iconic duo has been around since the 70s, when having a joint with your morning coffee (a “Hippie Speedball”) was a popular way to start the day! Of course, you might not want to start every day this way, which is why CBD is a great non-intoxicating alternative.

You can add a few drops of CBD to your morning coffee, or check out our CBD-infused coffee blends – the perfect pairing for the productive Pot Head!

If you have any questions about our CBD-infused coffee, feel free to get in touch. We’re always happy to hear from you!

Can you add CBD Oil to any Drink?

To the uninitiated coffee and cannabis may seem like a strange or even contradictory, combination. P…

I think it’s fair to say we could all do with a selection of calming drink. 2020 was, to say t…