Free UK delivery when you spend £20 or more 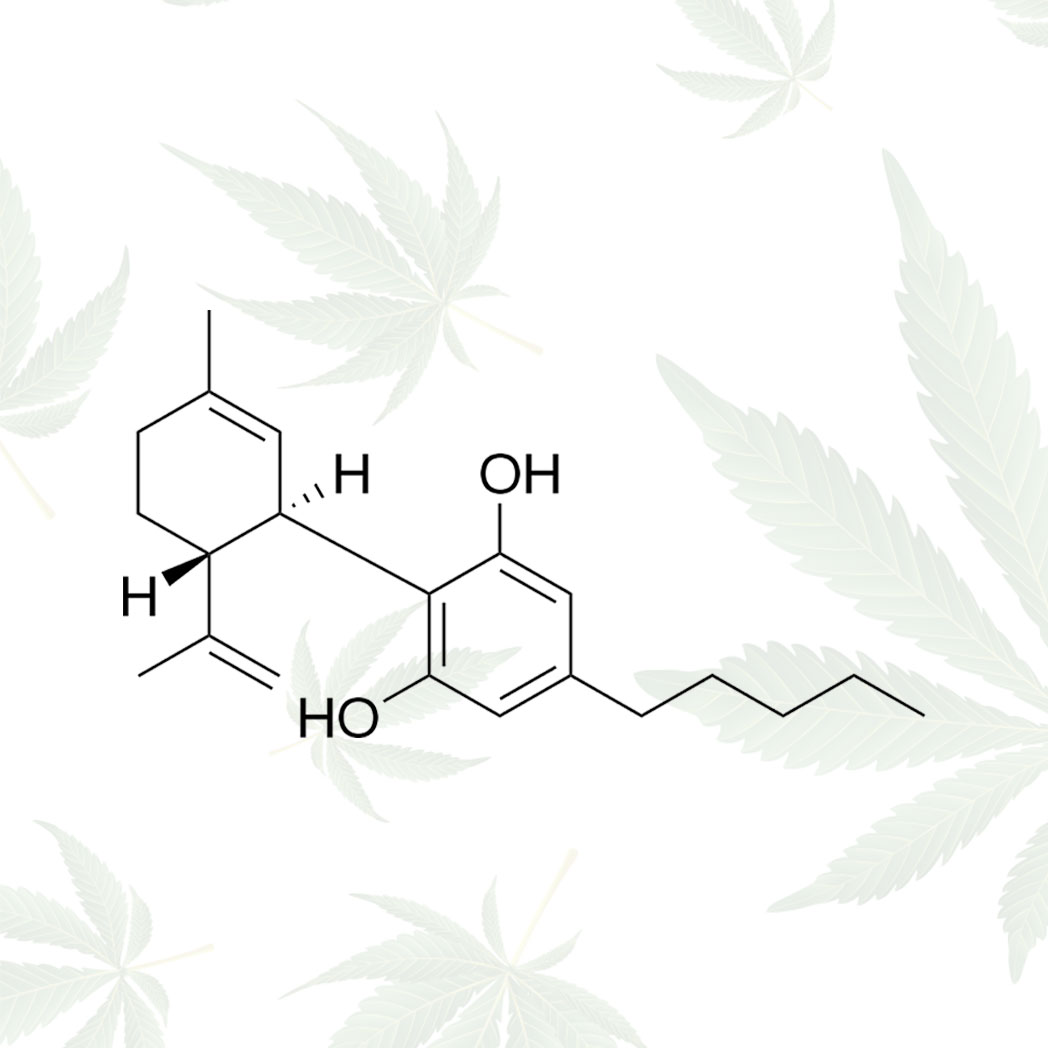 CBD is short for cannabidiol. It is one of the many chemical compounds, known as cannabinoids, which occur naturally in cannabis and hemp plants.

Cannabis vs hemp? What’s the difference?

Cannabis is a plant genus, of which there are several species. Hemp  refers to the non-psychoactive varieties, which contain almost no THC – the psychoactive cannabinoid responsible for getting you ‘high’. Hemp is used in thousands of different products, including our CBD Coffee, allowing users to absorb cannabinoids without getting ‘high’.

While there are over one hundred different cannabinoids, CBD has become the primary cannabinoid associated with the medical and healing properties of cannabis.

Yes CBD is legal in the United Kingdom.

CBD is itself a legal cannabinoid that has been sold in the UK for years. Hemp and cannabis-based products containing CBD are not illegal as they contain less than 2% THC.

All cannabis or cannabis-based products that contain more than 2% THC are classified as a Class B drug under the Misuse of Drugs Act 1971.

Is CBD addictive or harmful?

“In humans, CBD exhibits no effects indicative of any abuse or dependence potential.”

Does CBD get you ‘high’?

No, CBD is non-psychoactive.

It is a separate cannabinoid called THC, which is psychoactive and responsible for most of the psychological effects associated with getting ‘high’. This is why the ratio of THC to CBD is much higher in recreational cannabis, which is specially bred and cultivated for its psychoactive potency.

Does CBD give you the ‘munchies’?

No. According to a placebo-controlled, double-blind study using cannabis products and chocolate milk, CBD does not give you the munchies.

So what do people use CBD for?

Harvard Medical School has published an article on what we do and do not know about CBD. While there are a wide variety of use cases for CBD, of which we have listed some below,

“the strongest scientific evidence is for its [CBD] effectiveness in treating some of the cruellest childhood epilepsy syndromes, such as Dravet syndrome and Lennox-Gastaut syndrome (LGS), which typically don’t respond to anti-seizure medications.”

More widely, CBD has been used for:

In higher doses, it is also used for more severe, medical or phycological conditions such as:

How much CBD do people take?

While the daily dosage varies from person to person, Shira Adler, the author of “The ABCs of CBD” states the lowest recommendations she has seen are:

Pain management: up to 20mg

Below we have compiled several high profile, and low profile case studies for you to continue your own research.

From an article on Leafly:

“[Carly] Her prescription is for two grams of cannabis a day. Purchased directly from Bedrocan, a licensed cannabis supplier based in the Netherlands, a gram each of Jack Herer and a nighttime indica cost about 6 euros apiece, she told Leafly News on Saturday.”

You can read more about Carly’s journey here, on the United Patients Alliance.

“Billy began using cannabis oil, which contains the substance Tetrahydrocannabinol (THC), in 2016 to control his seizures.

THC is illegal in the UK but available for use medicinally elsewhere, including much of the US, Germany, Italy and the Netherlands. Caldwell claimed Britain’s drug policy was “stuck in the 1970s”. She credits the oil with keeping her son seizure-free for more than 300 days.”

The above article by Lieze Boshoff on Medium details the story of a little girl named Charlotte who suffered from Dravet syndrome. Her story is sad but opened the world’s eyes to the medical benefits of using CBD and THC.

Erin Jahns, who is Assistant Editor at The Thirty, uses CBD coffee for general wellness, you can read about her experience here.

“The best way I can describe the noticeable difference in this area is that it diffuses that knotted nervous feeling in my gut. As a relatively anxious person—especially in big groups or unknown social situations (i.e., a lot of the time)—taking CBD oil has allowed me to shed that a bit. It gives me a more calm, “I’ve got this” kind of feeling that can really make a difference.”

Leah is a former food editor at Mind Body Green and has previously worked for Vogue and Vanity Fair. An avid cook and vegetable lover, Leah shares her 30-day experience using CBD.

Disclaimer: Here at Pot Head Coffee, we try to keep an open mind. While we obviously have a business interest in CBD, we try to make sure that all information and the sources of information are credible and not misleading in anyway. None of the information on our website should be taken as medical advice as we are not medical professionals.

The Science behind CBD Coffee

GoldLeaf Journals in the UK

You have probably not heard of the endocannabinoid system, unless you are well read on cannabis and …